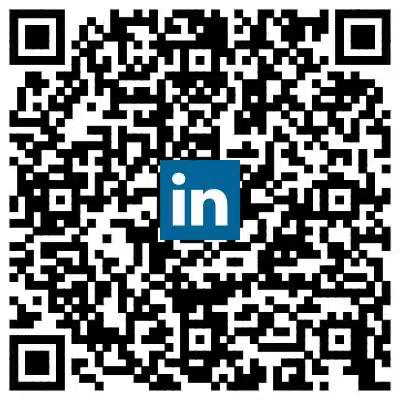 Joel Hass received his PhD from the University of California—Berkeley. He is currently a professor of mathematics at the University of California—Davis. He has coauthored six widely used calculus texts as well as two calculus study guides. He is currently on the editorial board of Geometriae Dedicata and Media-Enhanced Mathematics. He has been a member of the Institute for Advanced Study at Princeton University and of the Mathematical Sciences Research Institute, and he was a Sloan Research Fellow.

Maurice D. Weir holds a DA and MS from Carnegie-Mellon University and received his BS at Whitman College. He is a Professor Emeritus of the Department of Applied Mathematics at the Naval Postgraduate School in Monterey, California. Weir has been awarded the Outstanding Civilian Service Medal, the Superior Civilian Service Award, and the Schieffelin Award for Excellence in Teaching. He has coauthored eight books, including the University Calculus series and Thomas’ Calculus.

Figures are conceived and rendered to support conceptual reasoning and provide insight for students. They are also consistently captioned to aid understanding.

The use of theorems and proofs is essential to convey the methods and language of mathematics, and in this text results are both carefully stated and proved throughout.